Vibrance and saturation are both used to change the intensity of the colors in an image. Learn how they’re different and which to use.

When you’re editing a photo in your editing software of choice, vibrance and saturation are two options that are listed next to each other.

Related: How to use layers in Photoshop

Both work to increase and decrease the intensity of color. At first, they may seem like they do the same thing. However, they differ in slight and impactful ways. Learn the differences and when to use one over the other.

In photography and post-processing, saturation refers to the intensity of a color. If you completely decrease the saturation, you’ll have a greyscale image. If you increase it, the images in your color will stand out. They’ll be more intense.

Related: How to shoot black-and-white portraits

Don’t increase the saturation to the maximum because it’ll ruin the image. If you do it, the photo will become vivid and the image will look fake. Use it carefully because it makes a big difference.

When you’re changing the saturation, think about how it impacts the composition and emotions that the image evokes. Edit accordingly.

Vibrance also increases and decreases the saturation of colors. The difference is that it changes the intensity of muted and dull colors. It doesn’t touch the colors and tones that are already saturated to a good point.

Instead of changing the intensity of every color in the image equally, it only changes the muted tones. Vibrance is a great tool because it’s more specific. Since vibrance only adjusts the least saturated colors and pixels, your image will look more natural.

Vibrance also prevents skin tones from becoming too saturated. By protecting skin tones, vibrance is a great tool to use for portraits. 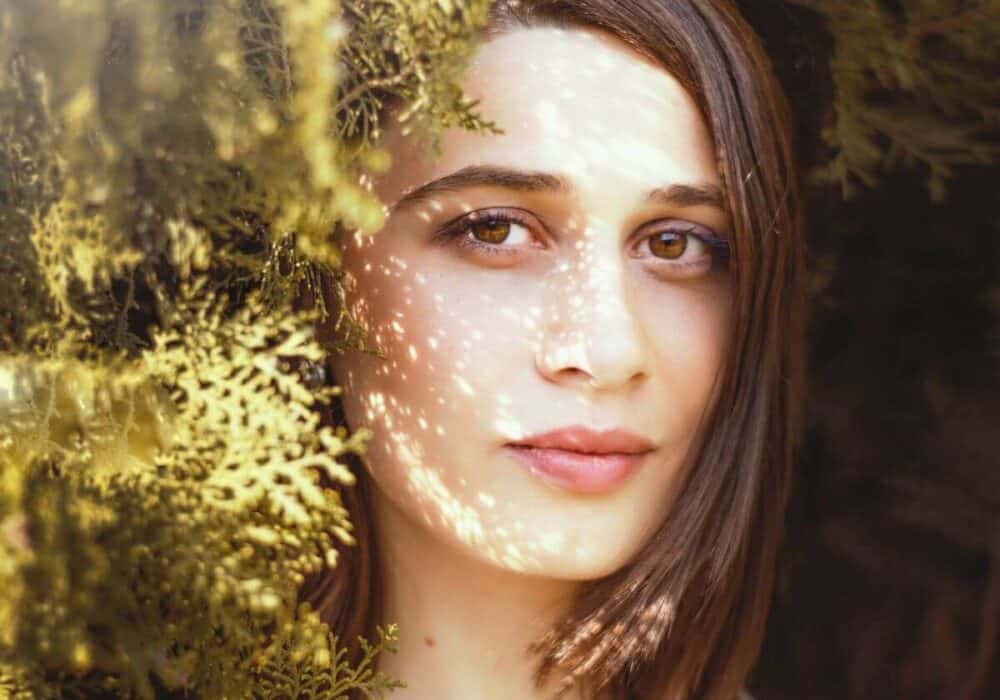 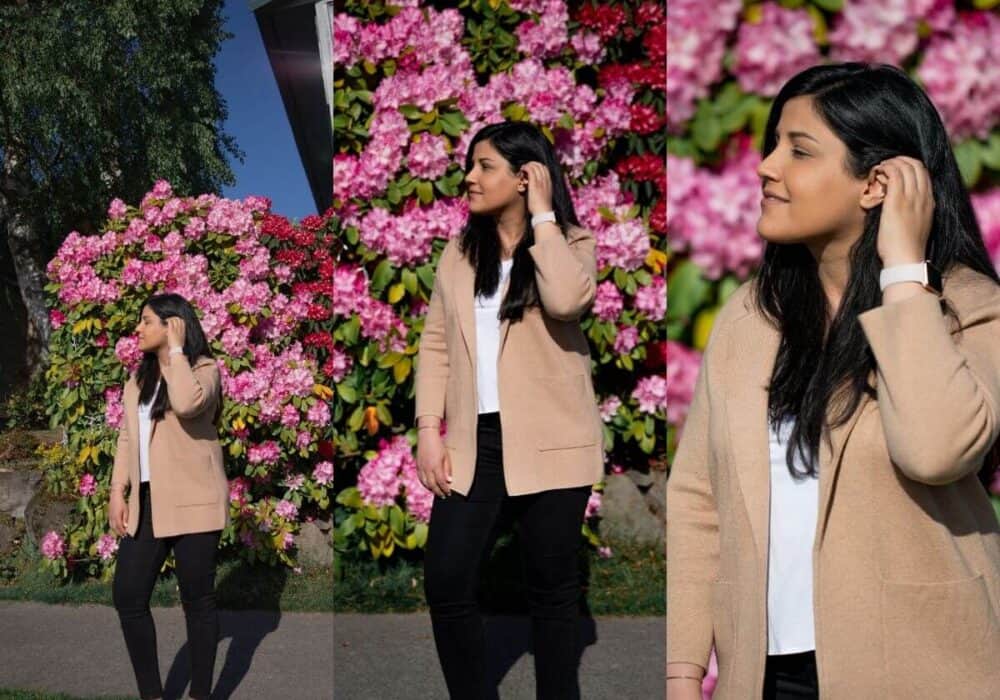 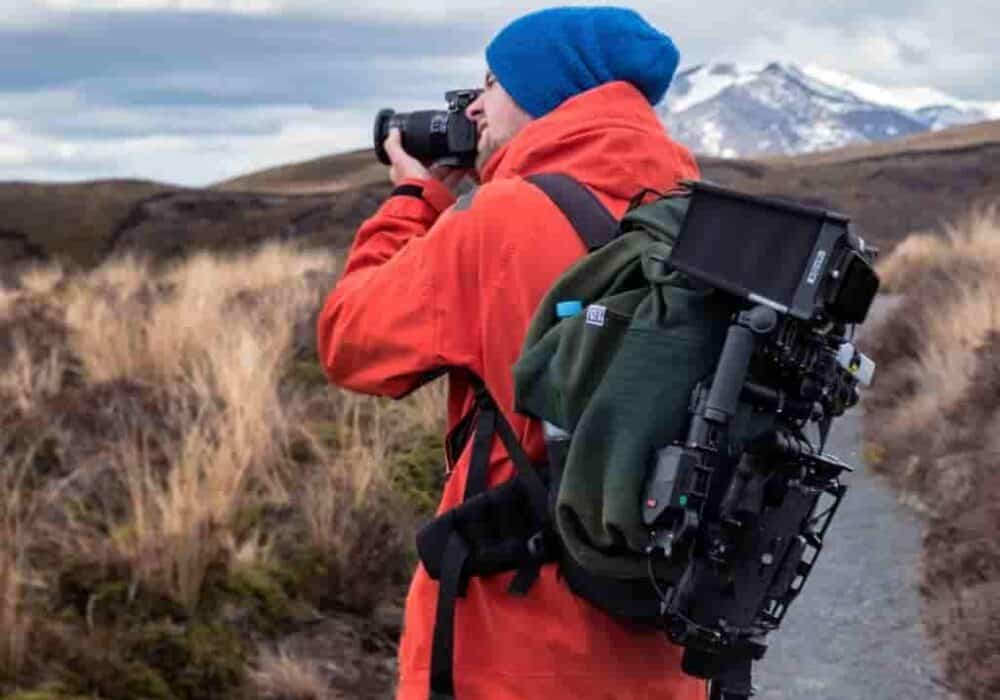 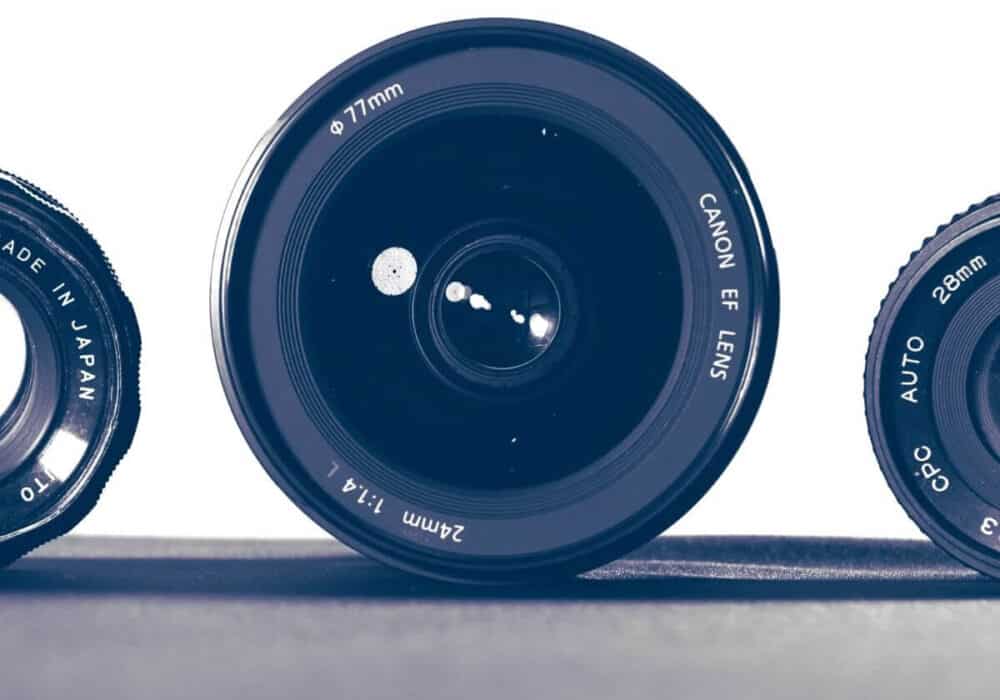 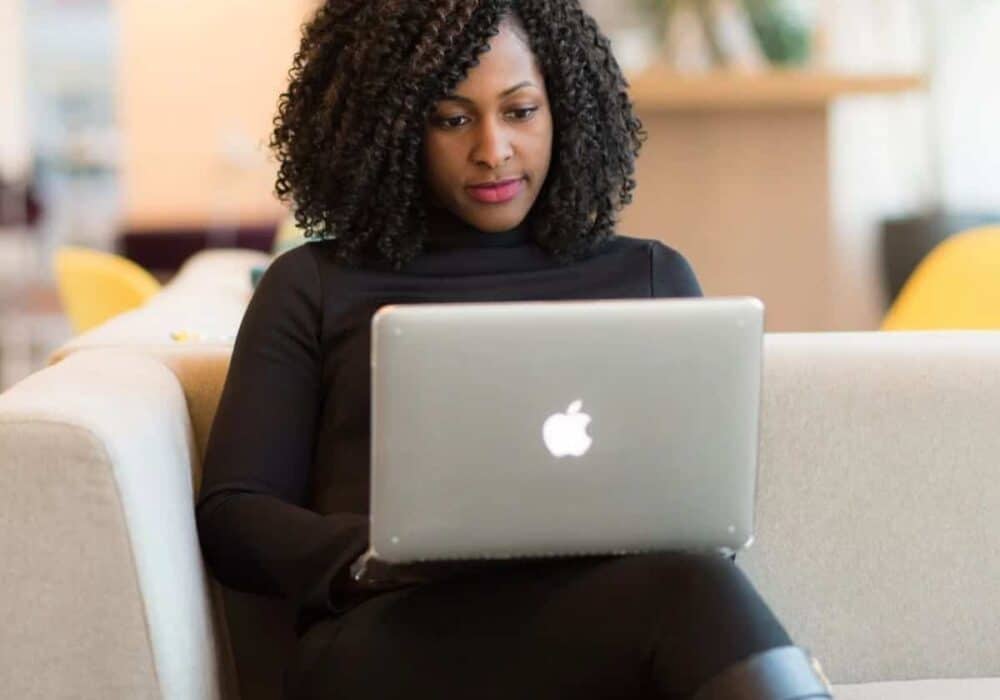